The Saxons fielded mostly infantry armies. Cavalry are disputed but they were good horsemen and would sometimes ride to battle as well as walk. But this set represent the hardy Saxon Fyrd on foot. You have armoured and unarmoured figures in the set.

The armoured figures representing more well off and equipped select Fyrd or Theigns. The Unarmoured represent the standard not so well off Fyrd but still equipped with a stout shield and assortment of helmets and spears, swords and Saxes. Hand axes have not been included in this set not because the Saxons did not use hand axes but because the Viking set has a plethora of spare hand axes. You can use a lot of these with the new Saxon set.

The command frame has a monk and some armoured warriors that can be used as commanders, standard bearers and also when equipped with double handed Dane axes as Anglo Danish Huscarls.

Whats in the box? 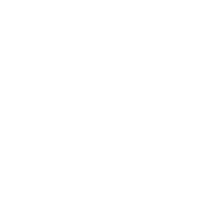